Dear Stranger, if you've found me, I'm yours...


Happy Valentine's Day. I hope that today, whether you celebrate it or not , affords you a measure of kindness.


In the last week I have learned two things. One, that the skin between my knuckle and fingertip - once calloused by its long friendship with the humble pen - has become the equivalent of a sensitive sook. And two, that people are willing to spread a little love if only given the opportunity.

I recently released a short story with Escape Publishing called Dear Stranger, a sweet, contemporary read about a woman who writes and leaves love letters around her city for strangers to find. It's a case of art imitating life, because I did this on Valentine's Day last year. There was no guarantee that the small messages of hope would reach the people who most needed them, but there was the chance, and for me that was enough.

A week ago I decided to do it again, this time using Reese's letter in Dear Stranger. It's uplifting, it's kind and it's hopeful - and it seems that as soon as I had the idea, people volunteered their help.

This year, instead of pounding the pavements alone, I have a 'street team'. Almost a dozen generous souls from all over Australia, each armed with a handful of love letters for strangers. These letters turned up on South Australian counters, on ATMs in the Blue Mountains, and trains and cafe tables in Melbourne. They turned up wherever my friends were inspired to leave them, and it is my hope that the people who found them were somehow stirred, or kind enough to leave them to be found again.

I was thrilled to be contacted by two people who did find a letter, and the messages were enormously positive. The wonderful people who delivered these letters were enthusiastic, and there were many talks of 'next time'.

Maybe you're reading this blog because you found a letter. Maybe you're reading this and finding yourself inspired to pen a letter of your own. Either way, I just wanted to mark this moment, to wish everyone a happy Valentine's Day, and thank the wonderful people who put their hand up to spread a little love in a world. I also want to take the opportunity to mention More Love Letters, a global organisation which uses social media to write and distribute heartfelt gestures of love and compassion to those in need, and the original inspiration for my letters a year ago.

It is my hope for you, reader, that something about today brought a smile to your face, be it anything from a delivery of roses to a small act of kindness. Because commercial considerations aside, Valentine's Day is - at its core - a chance to celebrate each other.

So, dear stranger, I celebrated you. 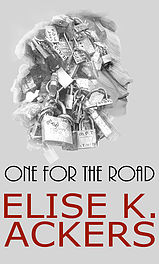 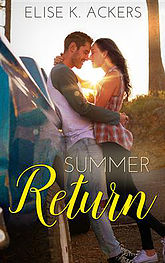 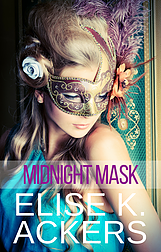 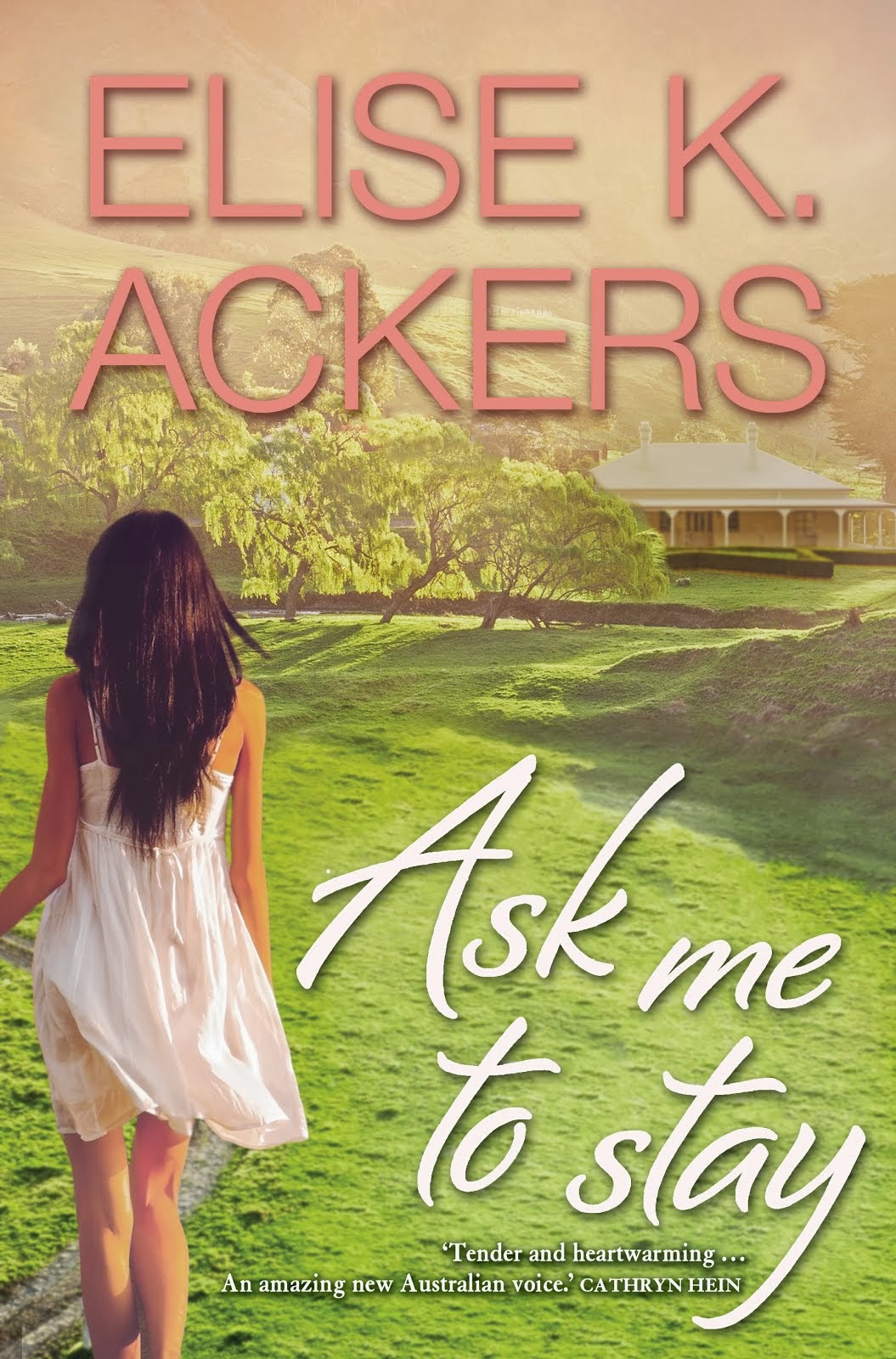 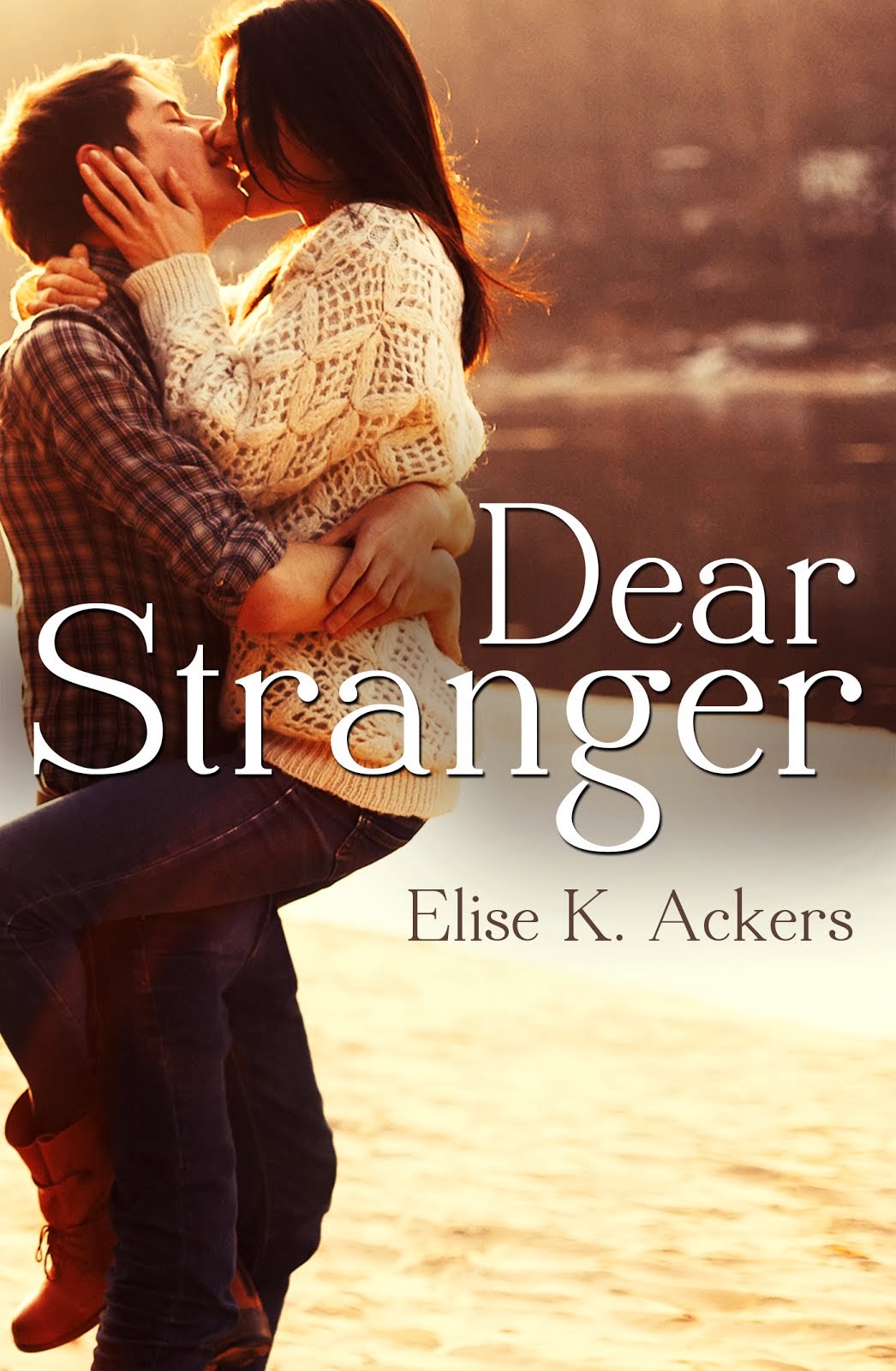 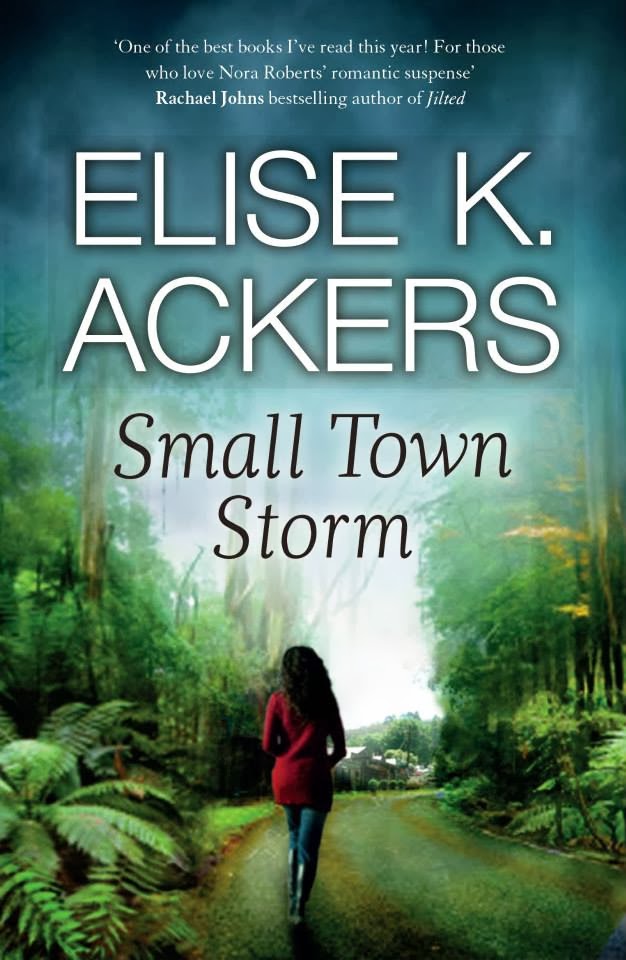 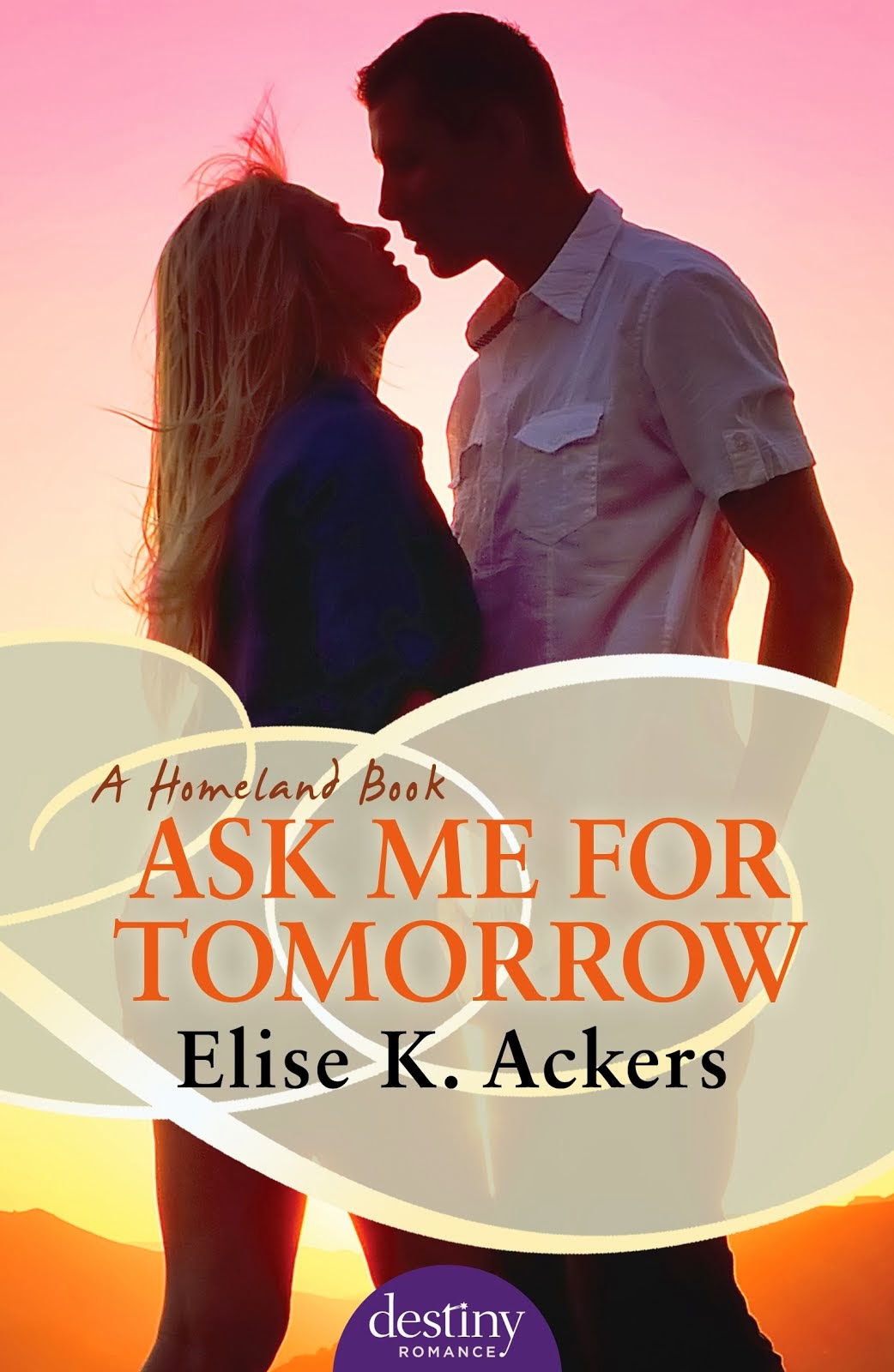 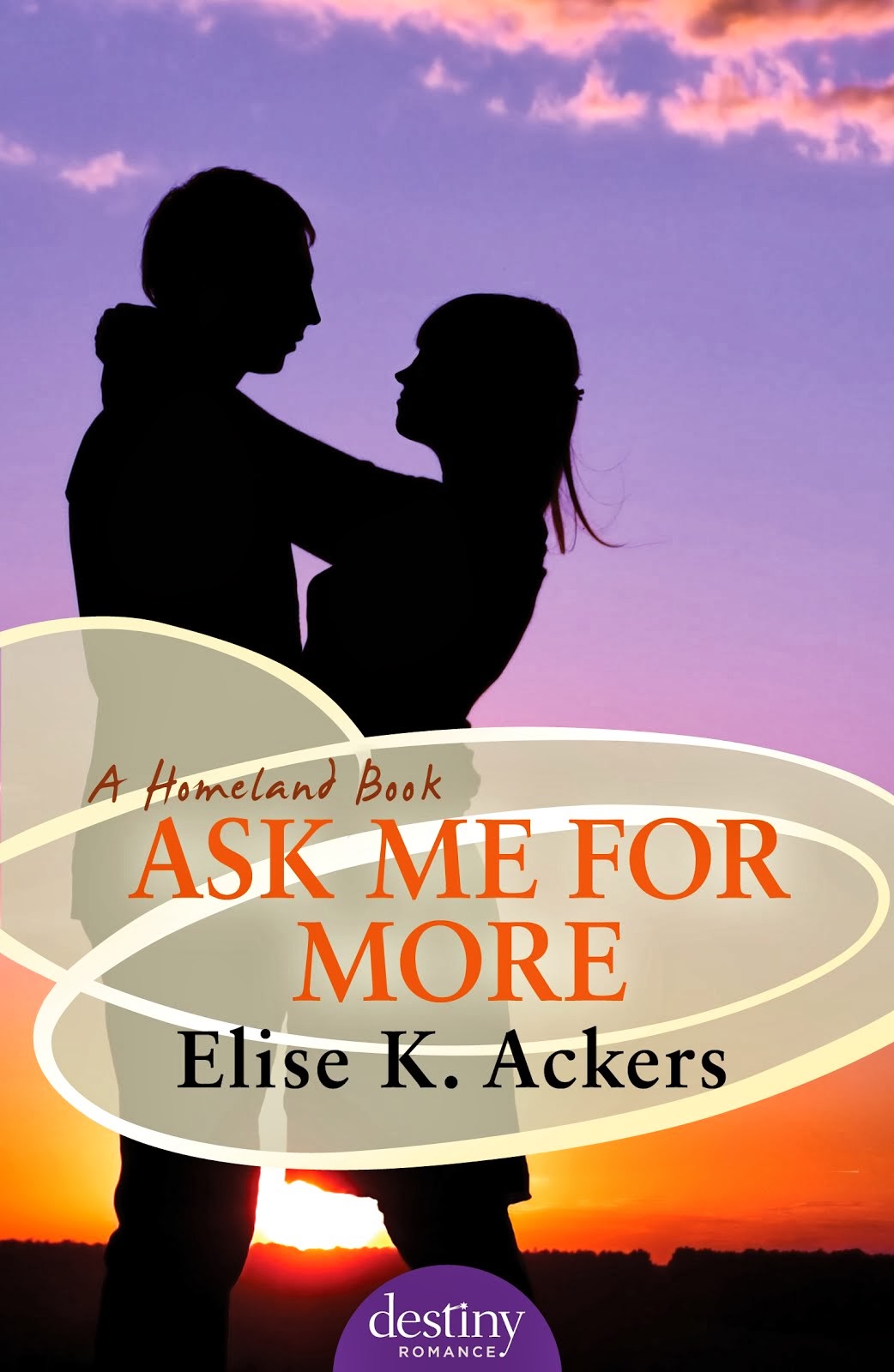 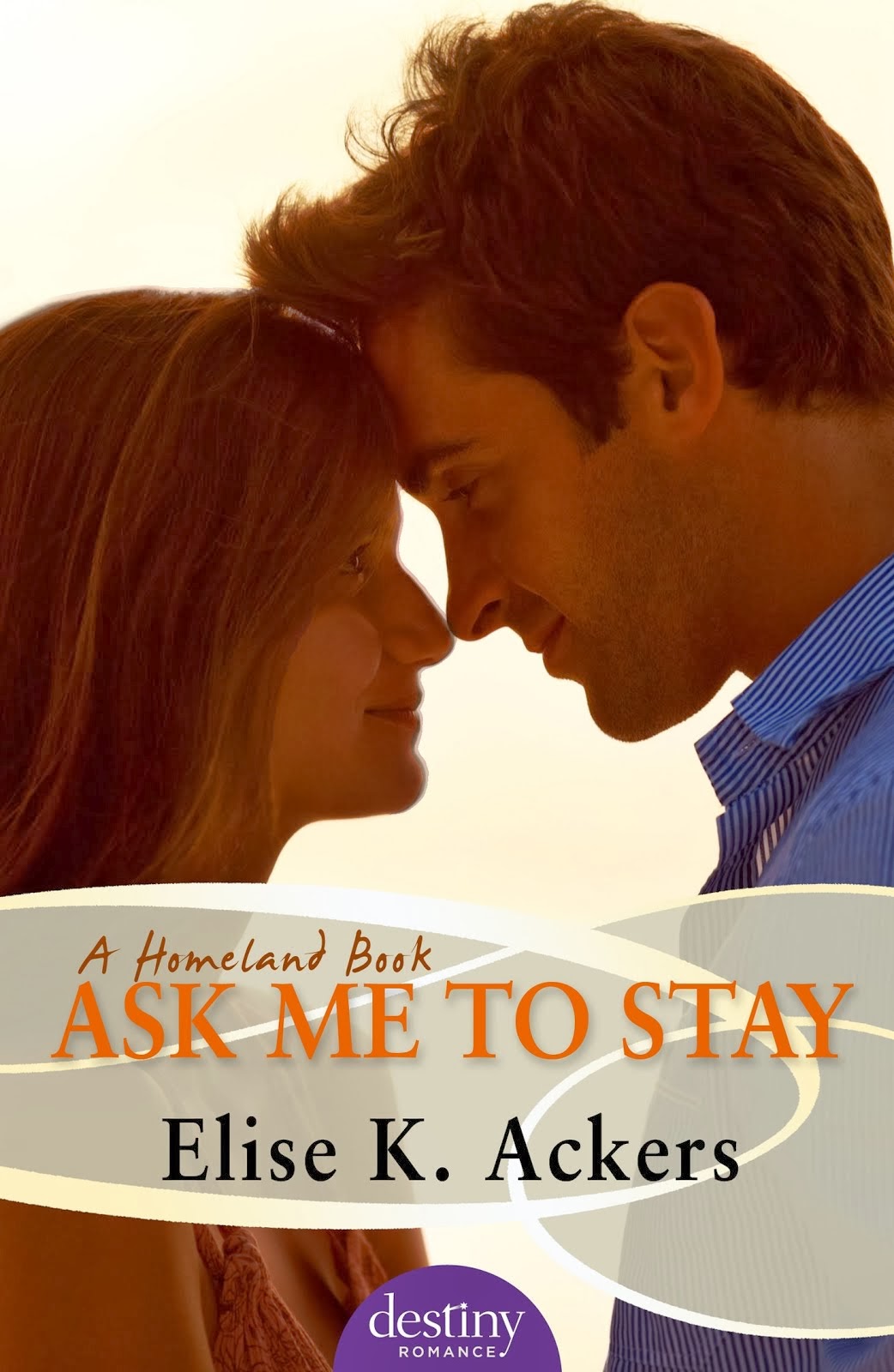 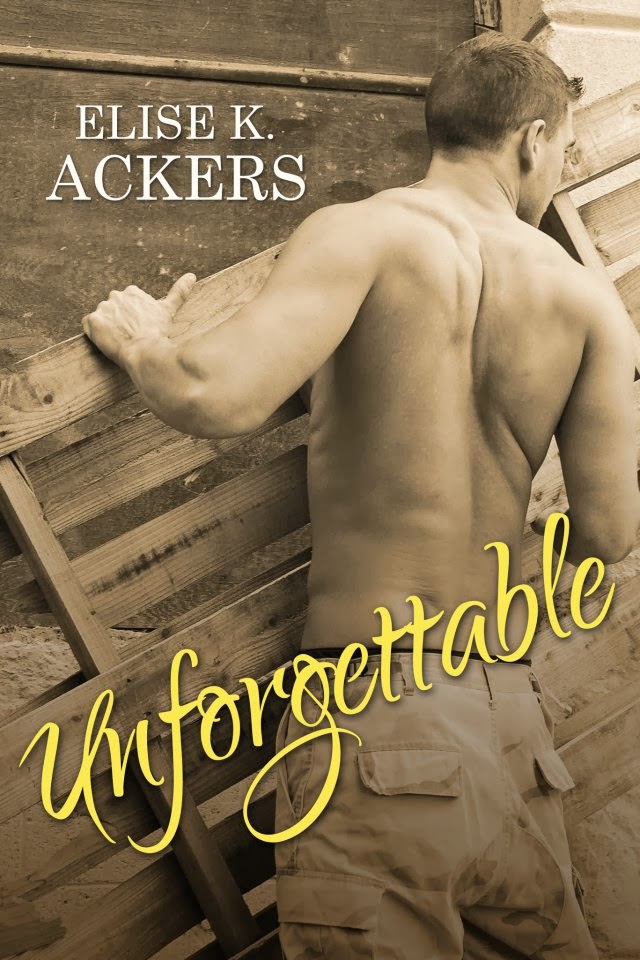 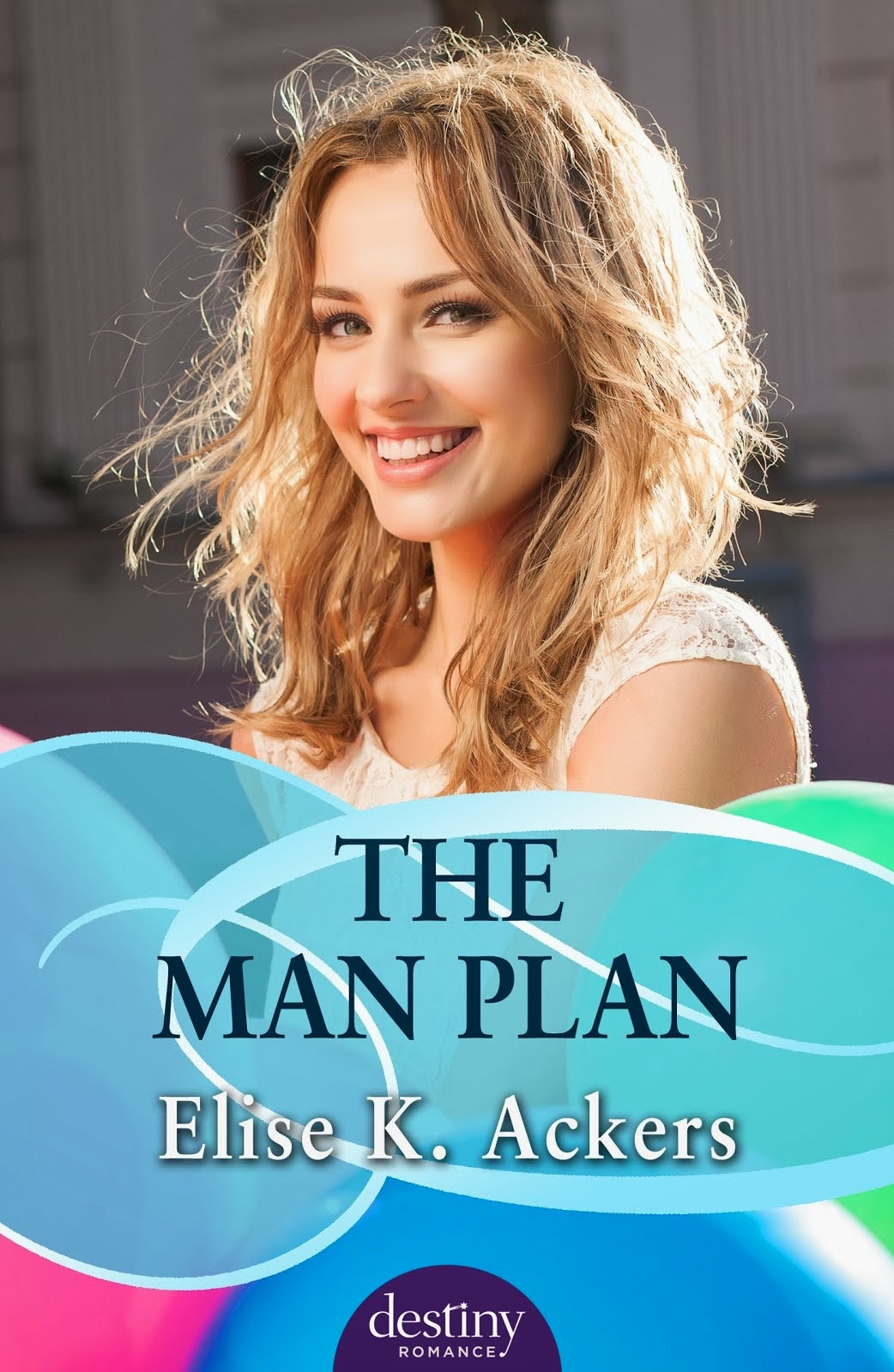 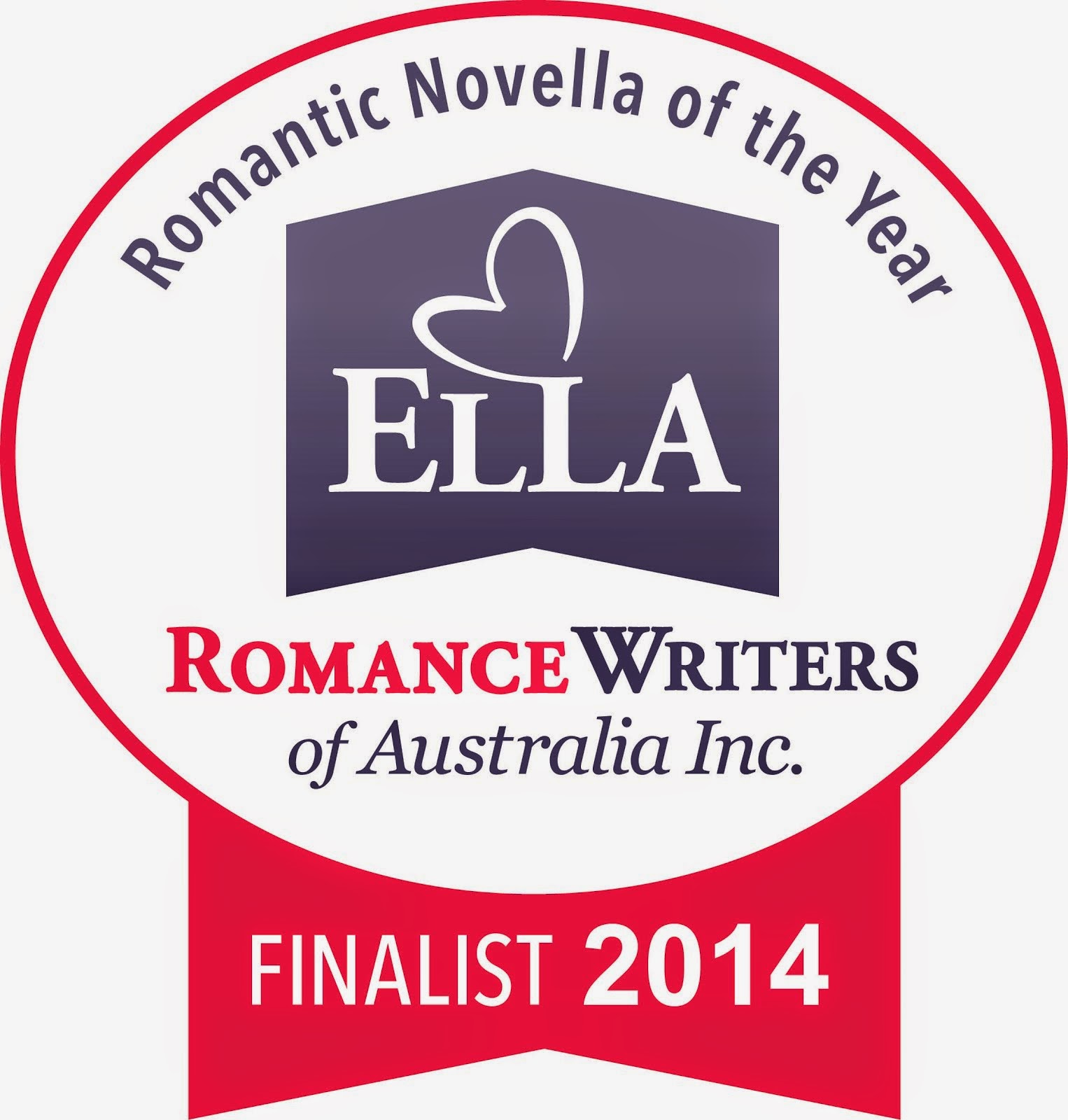 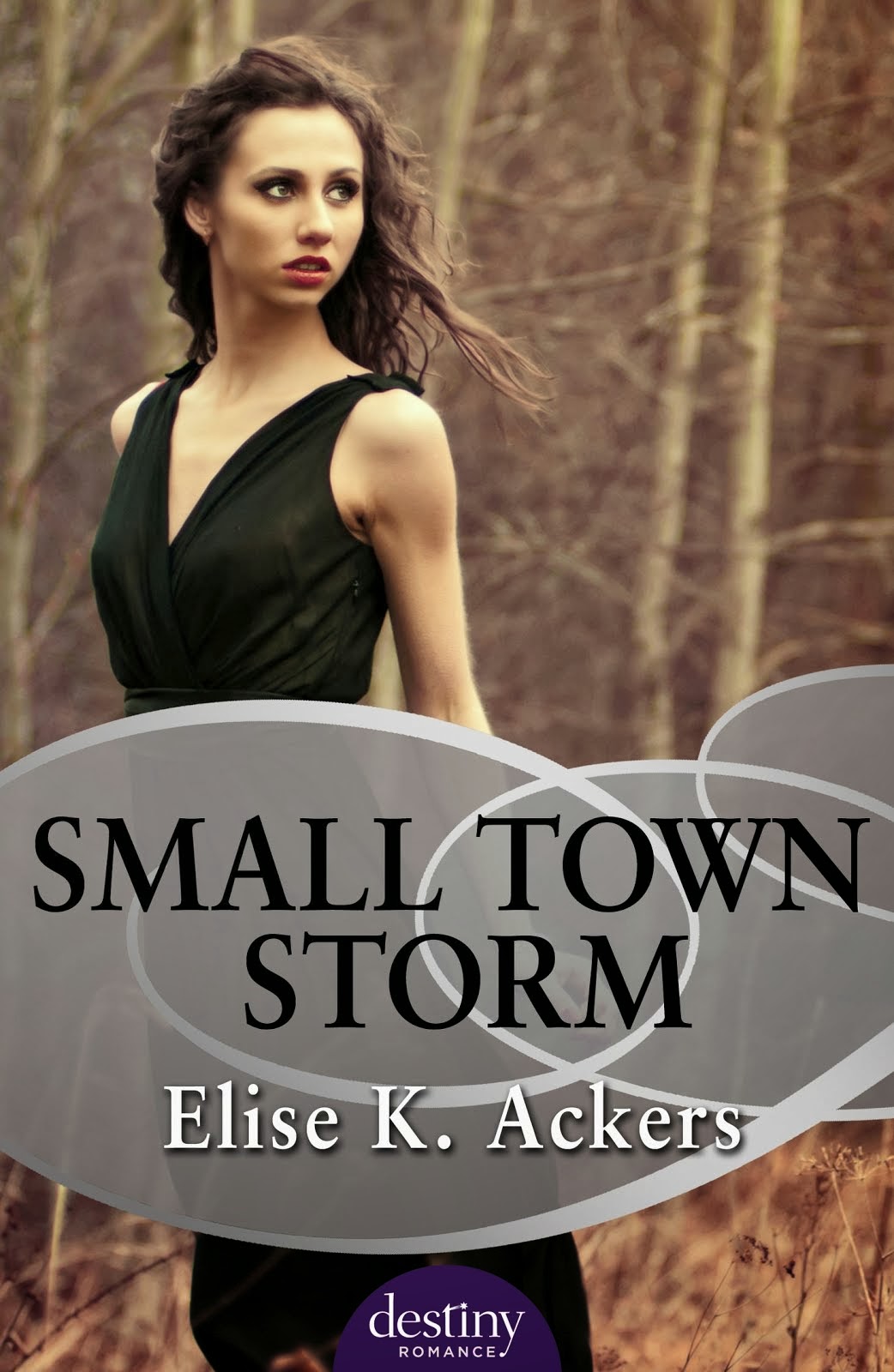